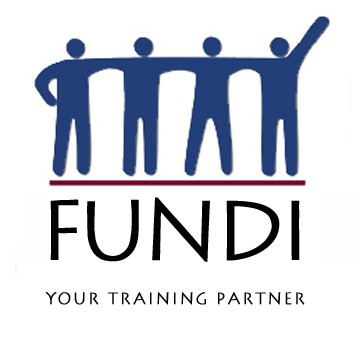 The company which was established in 1985, which opened a branch in Johannesburg in 2005, is a firm advocate of effective skills development for apprentices, as well as the need to keep abreast of the latest technology.

Managing Director, Keith Gross is an outspoken supporter of lifelong learning “Post trade test artisan upskilling also has a critical role to play in the modern workplace since technological advances occur so rapidly these days that technical skills have to be updated regularly for organisations to remain competitive.” he says.

Desmond Uithaler, Operations Manager of Fundi, has expressed his gratitude to ANA-DIGI SYSTEMS. Aside from the new equipment donated to the centre, training and regular software updates will also be supplied free of charge to Fundi at no cost.

“This donation could not have come at a better time,” he says, “since PLC training forms part of the training schedule for apprentice electricians and apprentice instrumentation mechanicians. We are extremely grateful for such tangible support for skills development.”

The Fundi Training Centre was Established by SEIFSA (the Steel and Engineering Industries Federation of South Africa) and is managed by GijimaAst.