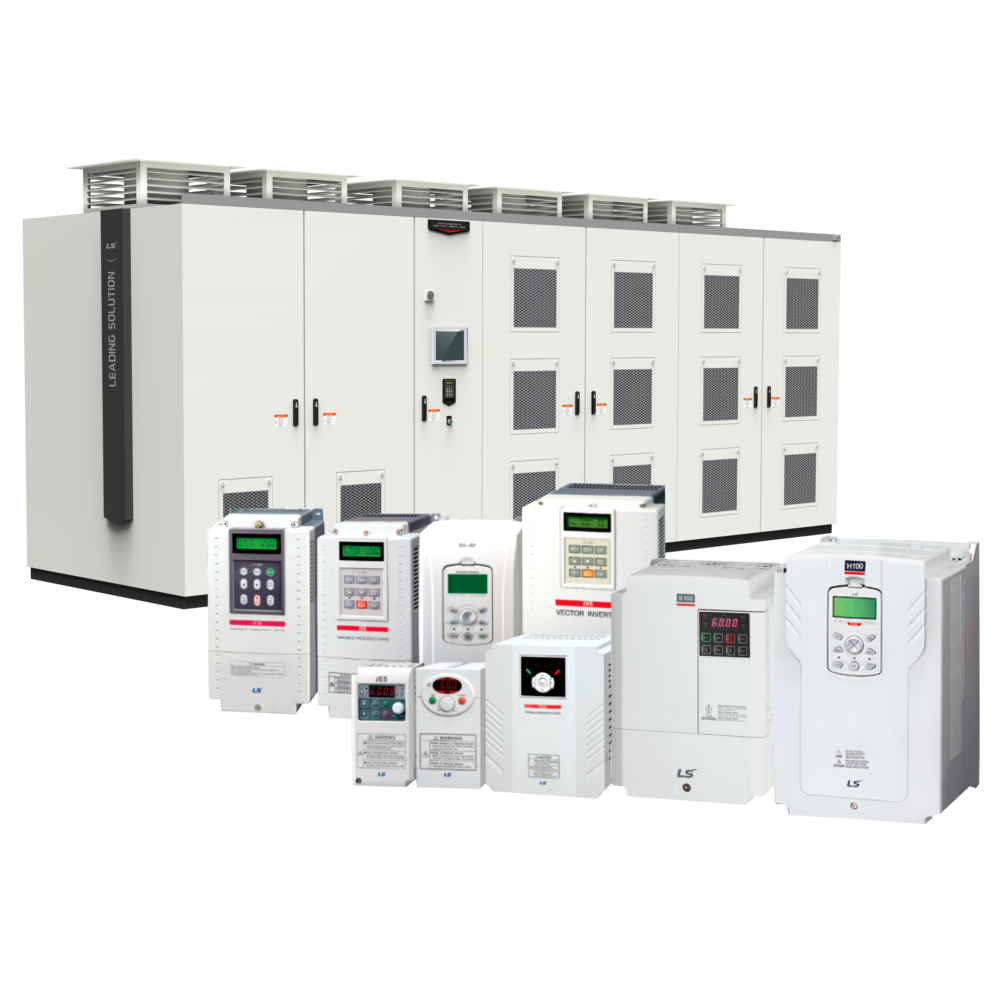 During the 20th century the prevailing sentiment was that power was cheap to produce and that we would never run out of resources to sustain our need for energy.

As scientists and lobbyists entered the fray, arguments for sustainability and new ways of producing energy gained momentum.    In a recent conference hosted by Cape Province University of Technology and Eskom, emphasis was placed on educating end-users in the industrial sector on ways to save power. This initiative will fall squarely on the shoulders of machine builders, electrical consultants, importers and distributors of energy saving technology and devices.

Variable Speed Drives enjoyed prominence at the conference because of their energy saving benefits.  Ana-Digi Systems, as importers and distributors of the LSIS range of low and medium voltage VSDs in South Africa, were among the VSD delegates. Before and since the conference, ADS have consulted with mines, consultants and industry at large concerning the benefits of VSDs in saving energy and improving power factor values.

Another attribute of installations is an immediate power saving when starting motors. Unlike soft starters, VSDs ramp the motor up to the desired speed at low maximum demand, generally below the rated motor current.

At full speed the LSIS drives are designed to improve efficiency by injecting just the right amount of energy into the motor, while maintaining the speed and torque needed for the application.  LSIS has spent years perfecting the art of energy saving.

A medium voltage drive recently installed in a fan application at a steel mill saved about 60%. The LSIS-M1000 VFD with integrated transformer, H-Bridge technology, utilising a LSIS PLC and HMI, provided low harmonics and near sinewave output, eliminating the need for input and output filters.

Because of the near sinewave output of the LSIS MV Drive, existing motors can be utilised, without the need for specialised bearing caps.

With auto-tuning, all LSIS VFD products optimise themselves to the motor, which further reduces unnecessary energy consumption.